Background
Rhabdomyosarcoma (RMS) is the third most common extracranial solid tumor of childhood. Approximately 350 new cases are diagnosed in the United States each year accounting for 3 percent of childhood cancers. RMS is derived from primitive myoblasts and morphologically resembles early stages of prenatal skeletal muscle differentiation. However, a large percentage of RMS tumors occur in locations normally lacking skeletal muscle, with the head and neck, genitourinary tract and retroperitoneum being frequent sites of tumor localization. Development of RMS has been associated with genetic tumor predisposition syndromes including Li-Fraumeni syndrome, neurofibromatosis and Costello syndrome. Childhood RMS is subdivided into two major subtypes, embryonal and alveolar, which have distinct histological features and genetic alterations. Adult RMS is largely a third histological subtype, namely pleomorphic RMS. The alveolar RMS subtype carries a poorer prognosis and is strongly myogenin positive by immunohistochemistry. The embryonal RMS subtype carries a better prognosis and is strongly MYOD1 positive by immunohistochemistry. Treatment for RMS is typically multidisciplinary including surgical resection, chemotherapy and radiation therapy. Relapse-free survival rates with this aggressive treatment regimen approach 70-80% for patients with localized disease. However, the 5-year survival rate for patients with metastatic disease at diagnosis continues to be less than 30%. Improvement in these survival rates is dependent upon identification of RMS-specific molecularly targeted agents.
Recent next-generation sequencing efforts have highlighted several driver mutations in RMS. The drivers for ARMS include the PAX3-FOXO1 and PAX7-FOXO1chimeric transcription factors. In contrast, the drivers for ERMS include mutations in the FGFR4/RAS signaling pathway, loss of heterozygosity at 11p15 (leading to IGF2 overexpression) and chromosome 8 gains. The prognostic significance of these mutations is currently unknown. Of these drivers, only IGF1R has been targeted in clinical trials in RMS, through the use of therapeutic monoclonal antibodies. These agents, including cixutumumab, show limited single agent activity and efficacy is limited by tumor resistance to the targeted agent. Small molecule inhibitors of the RAS-MAP kinase pathway, receptor tyrosine kinases, and reactive oxygen species have been validated and tested in other cancer types. In addition, targeted agents directed against other chimeric transcription factors, such as EWS-FLI1, have been identified. Validation of these targeted agents in RMS is complicated by the lack of a universal pre-clinical animal model of ERMS or ARMS.

The purpose of this meeting is to bring together the leaders in rhabdomyosarcoma basic, genomic, translational and clinical research to share ideas, data, resources and plan for collaborative and synergistic approaches to decipher rhabdomyosarcoma biology and develop novel therapies. 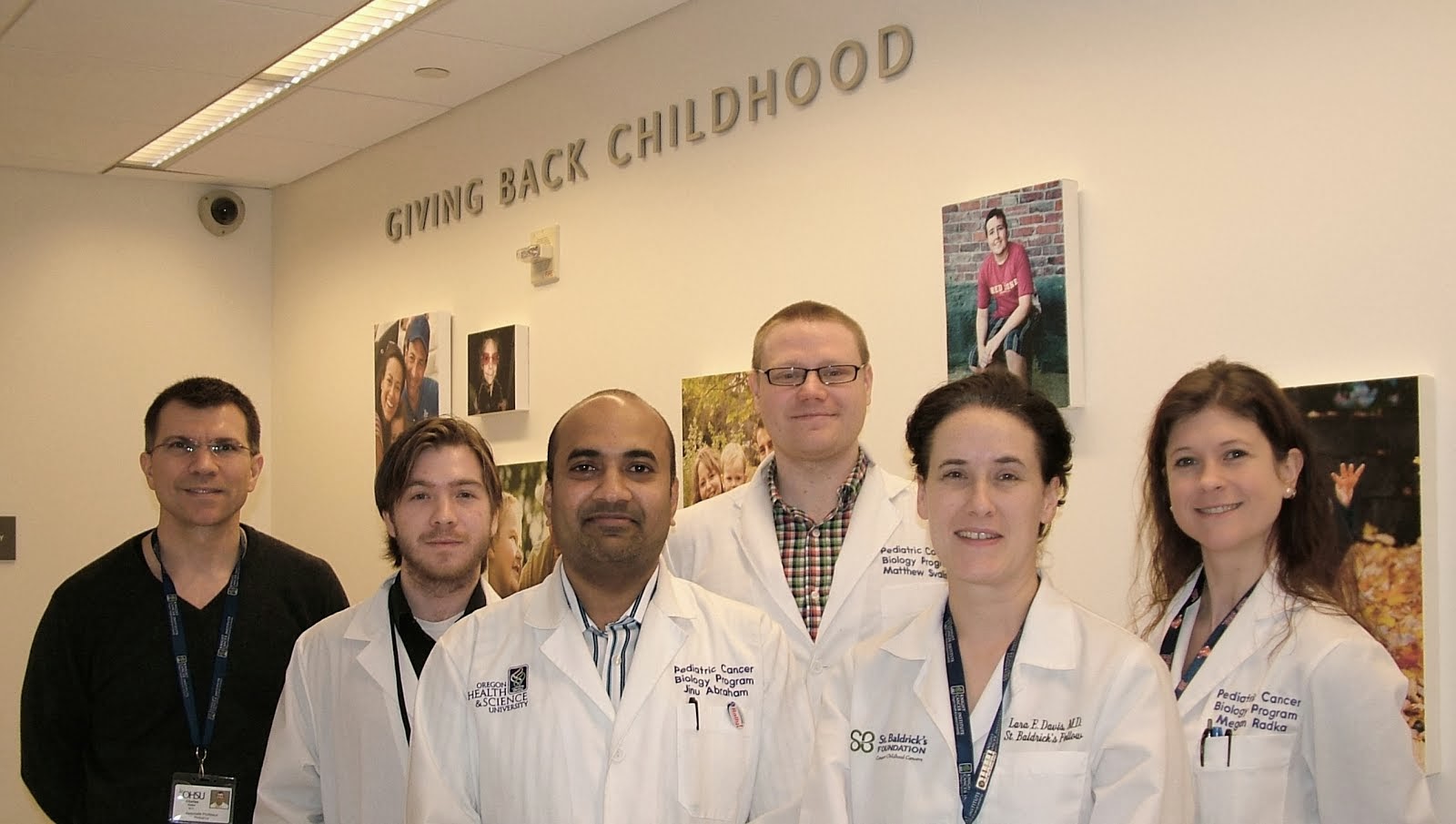